Join VIP to remove all ads and videos

Rules of engagement in Gwent are explained below. 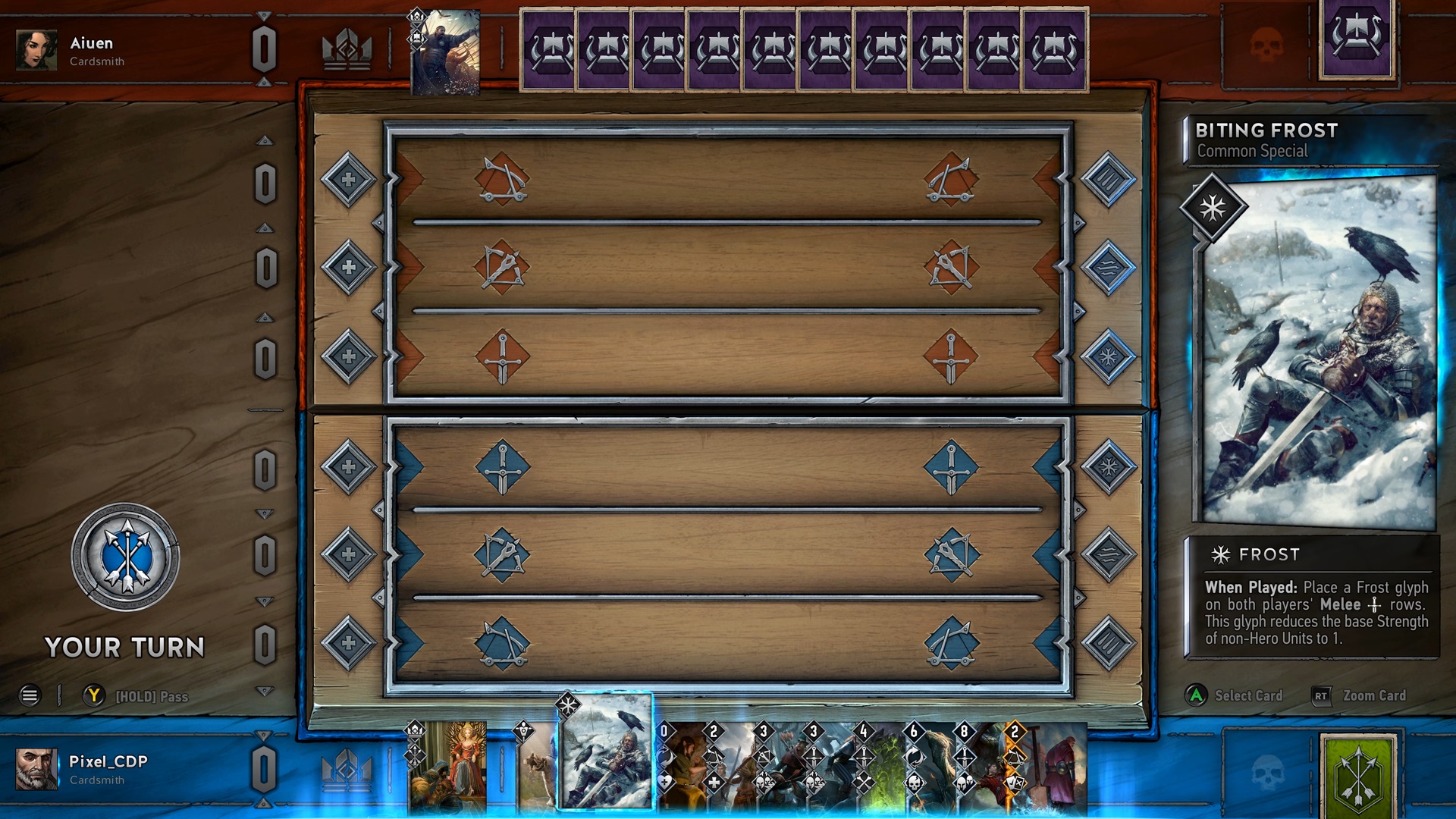